Masu boxes were was originally used to measure rice, and later came into use holding sake glasses. This fragrant Japanese cypress masu box encases a pincushion made of Kokura textile, a cotton fabric produced in the Northern Kyushu region since the early Edo period. It is known for its three-dimensional stripes with a rhythmic color pattern created by the use of many warp threads. Kokura textile production ceased during World War II. However, after several decades, weaver Noriko Tsuiki revived Kokura textile into a thriving industry creating stylish-but-traditional cloth. The Kokura textile brand “Kokura Shima Shima” was created with the revival. The brand is highly acclaimed for its simple and versatile textile designs that fit into modern lifestyles. Since revived, the art has into a thriving industry creating stylish-but-traditional cloth.

The glass heads of these sturdy pins were developed by Nail Salon Ai-rish and Kato Shippo Works to capture the beauty of traditional Aichi Shippo ware. Shippo is a type of cloisonne ware, or lacquered metalwork, and its name derives from the “seven treasures” of gold, silver, pearl, agate, crystal, coral, and lapis lazuli. Uniquely crafted “Shippo flakes” are incorporated into the glass head of the sewing pins, bringing an elevated touch to your craft.

Three Sewing Pins
The beauty of Shippo: cloisonne enamel is expressed in a small glass ball. Shippo｜Nail Salon Ai-rish／Nagoya city, Aichi
Not only is she active as a manicurist at nail salons, but also as an instructor both in Japan and abroad. Through the world’s first “traditional craft nail art,” she conveys the appeal of Japanese traditional crafts. Shippo｜Kato Shippo Works／Nagoya city, Aichi
The Owari Shippo kiln has been handing down traditional techniques since 1947. Using their skills and experience, they continue to search for and create new “Shippo: cloisonne enamel ware” from a workshop. Kokura Textiles｜Kokura Shima Shima／Kita-Kyusyu city, Fukuoka
Kokura-ori, which was once ceased to exist in the early Showa period during the war, was restored in 1984 and revitalized as a modern fabric. Kokura-ori is characterized by its durable and beautiful vertical stripes. While inheriting the tradition, they are also working on the possibility of wider widths that are not possible with hand-woven fabrics, and expanding the world. Masu Wooden Cups｜Ohashi Ryoki Ltd. ／Ogaki city, Gifu
In Ogaki City, Gifu Prefecture, where about 80% of the nation’s masu (measuring cups) are produced, the company was founded in 1950 as a manufacturer specializing in the production of Masu. Since then, the company has been dedicated to Masu, striving to pass on its technology and culture, and to develop new ways of using Masu, hoping that it will be used by future generations. ※All measurements are for reference. Please note in advance that the actual dimensions and weight of the product may slightly vary. 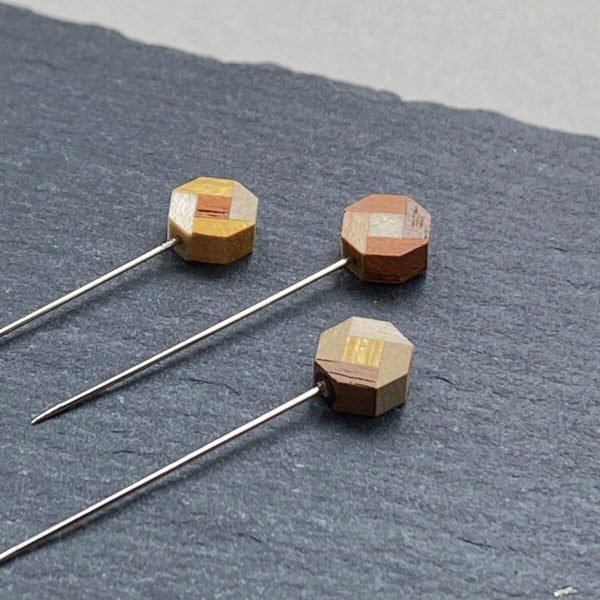 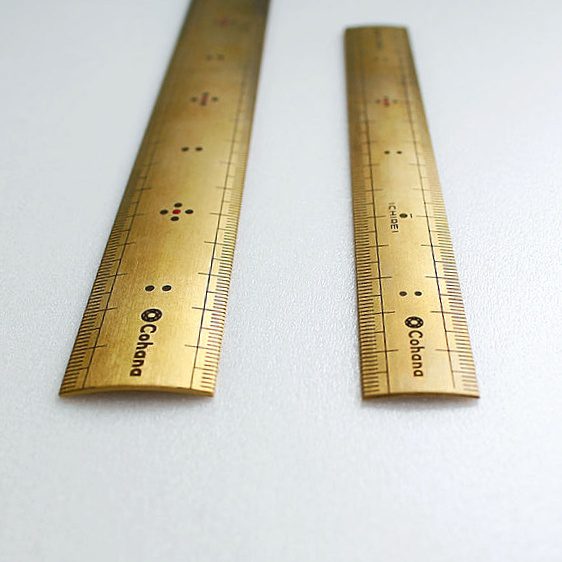 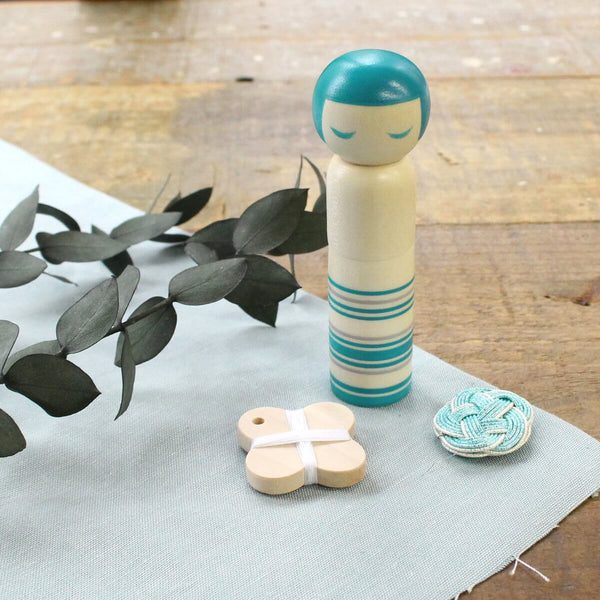 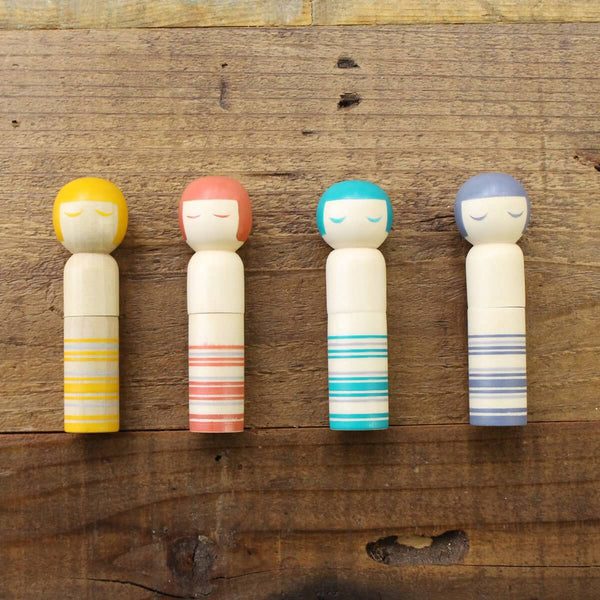 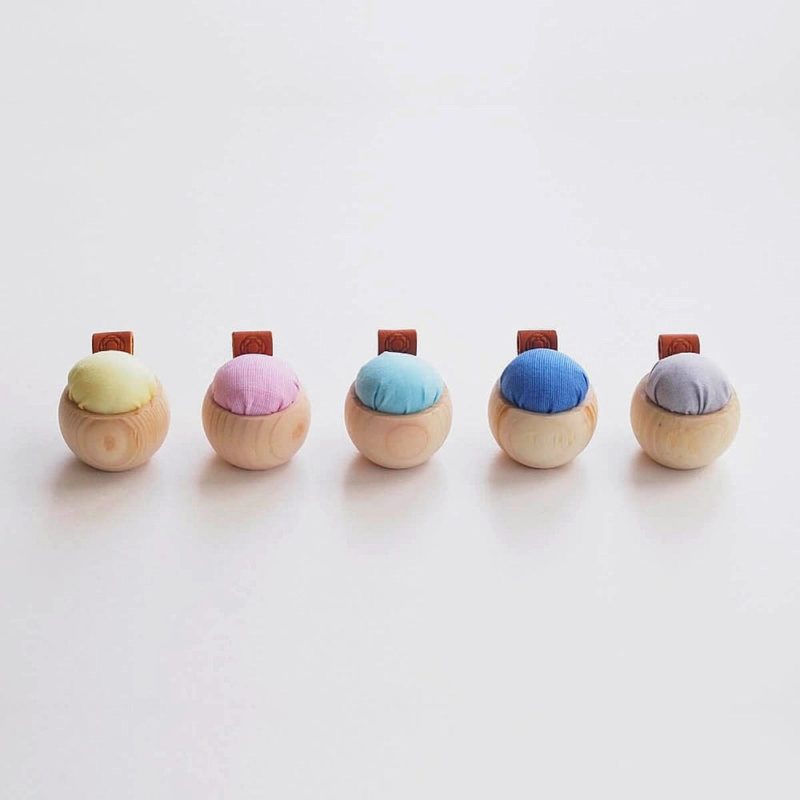