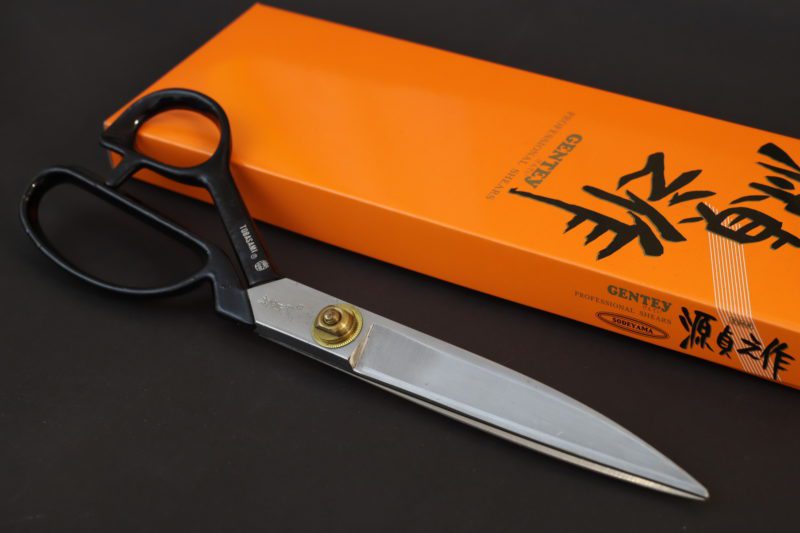 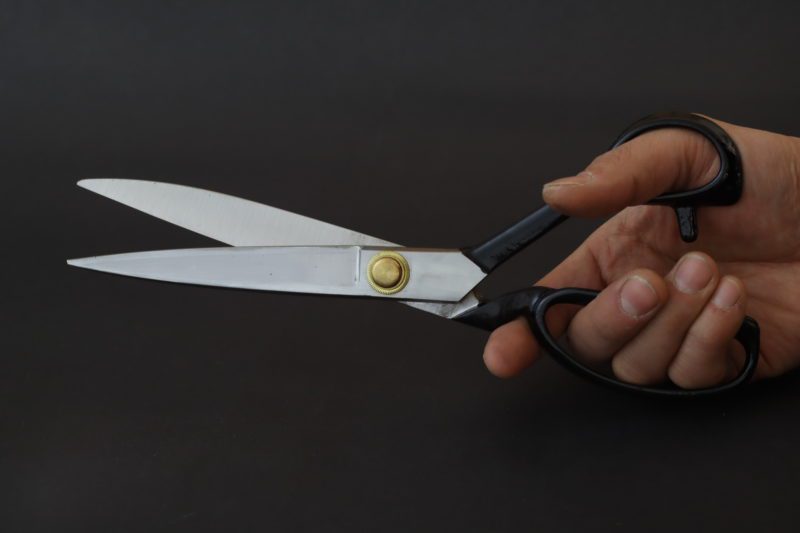 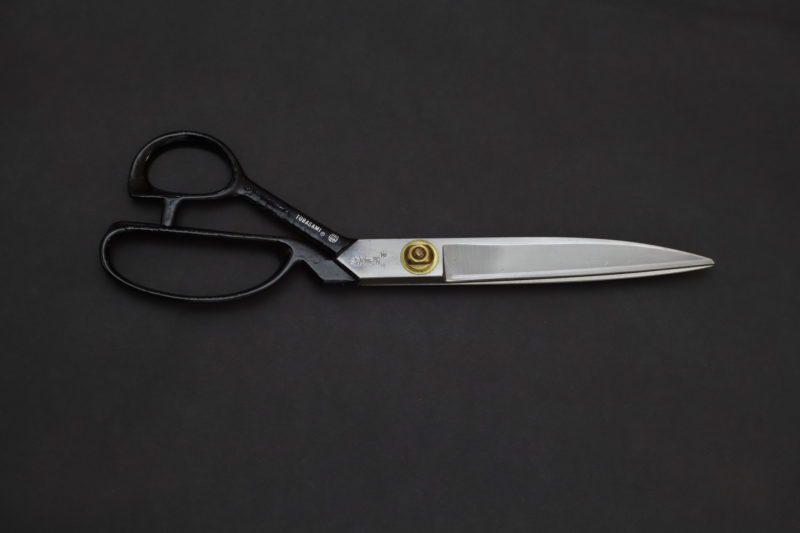 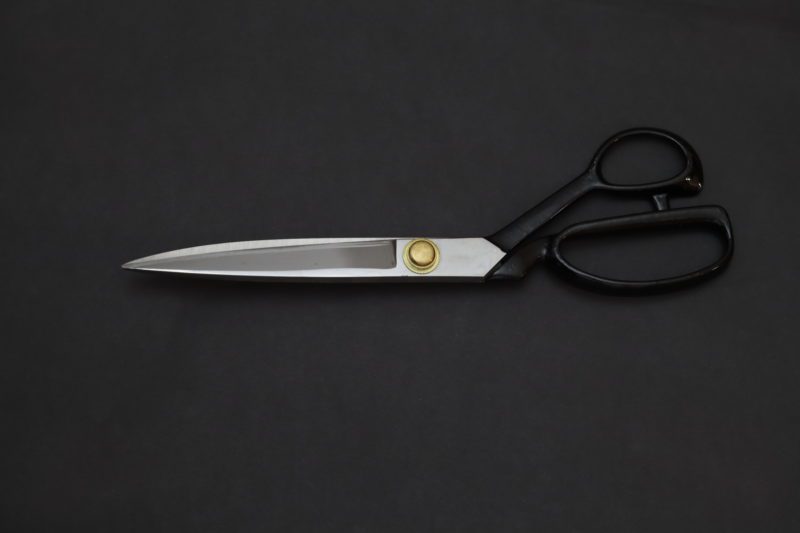 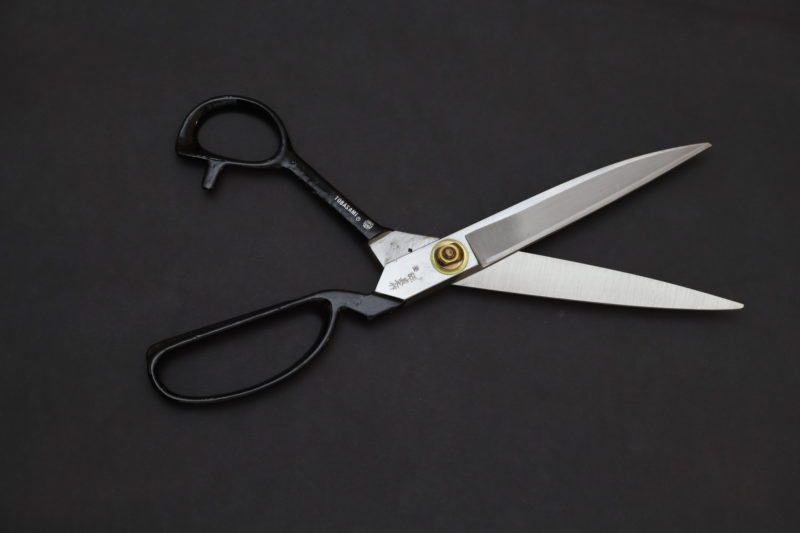 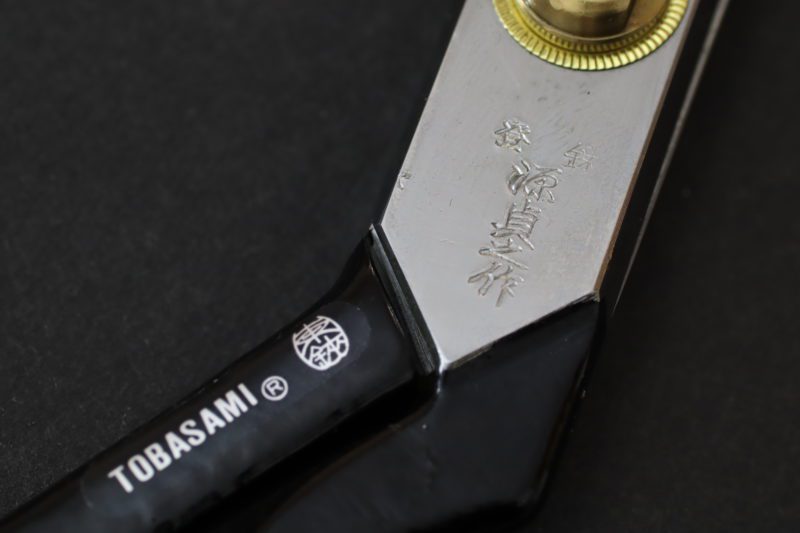 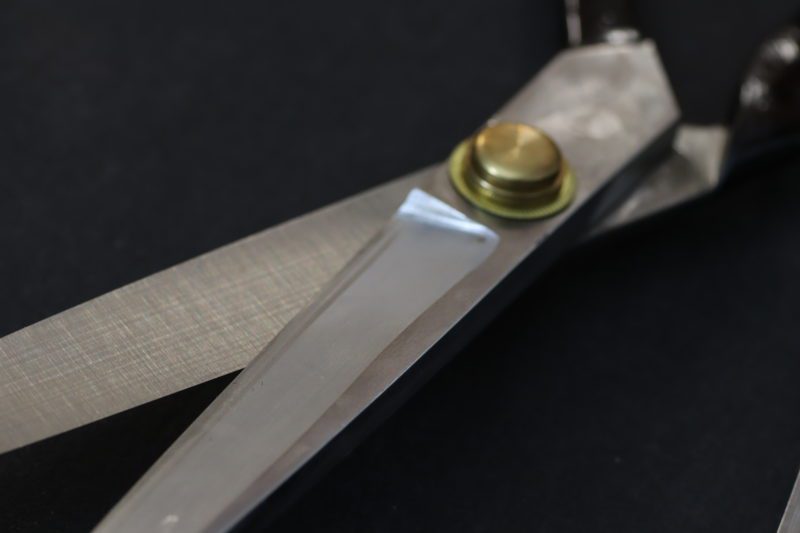 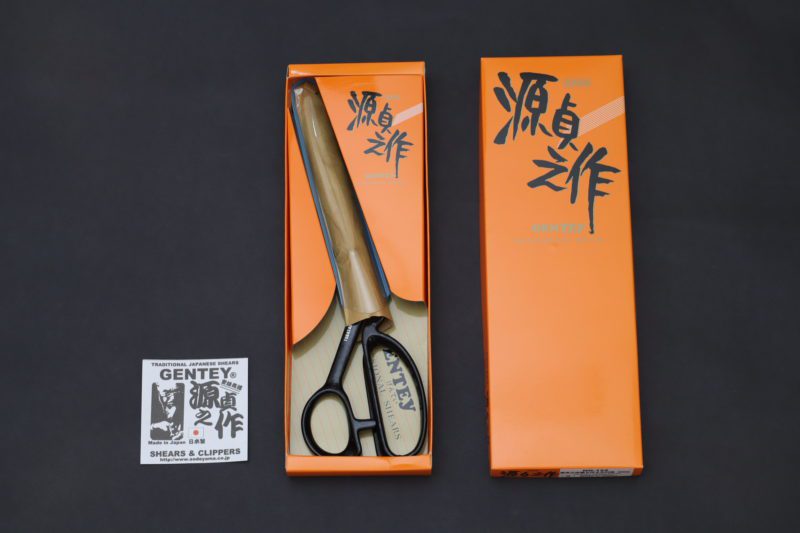 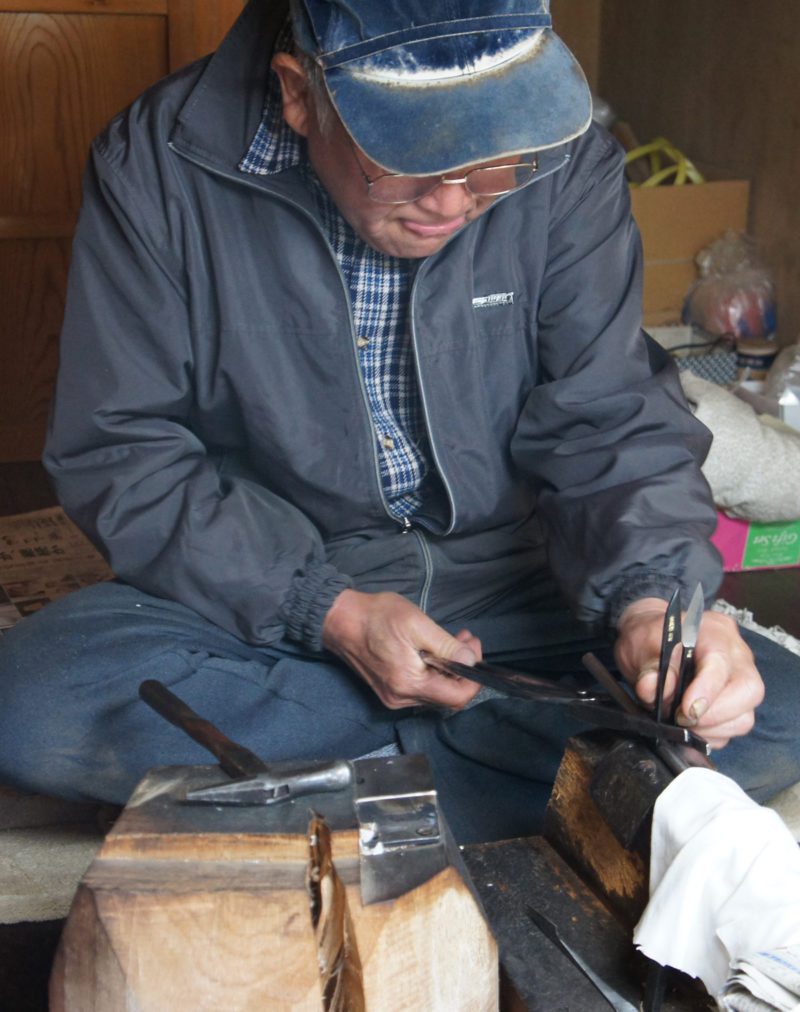 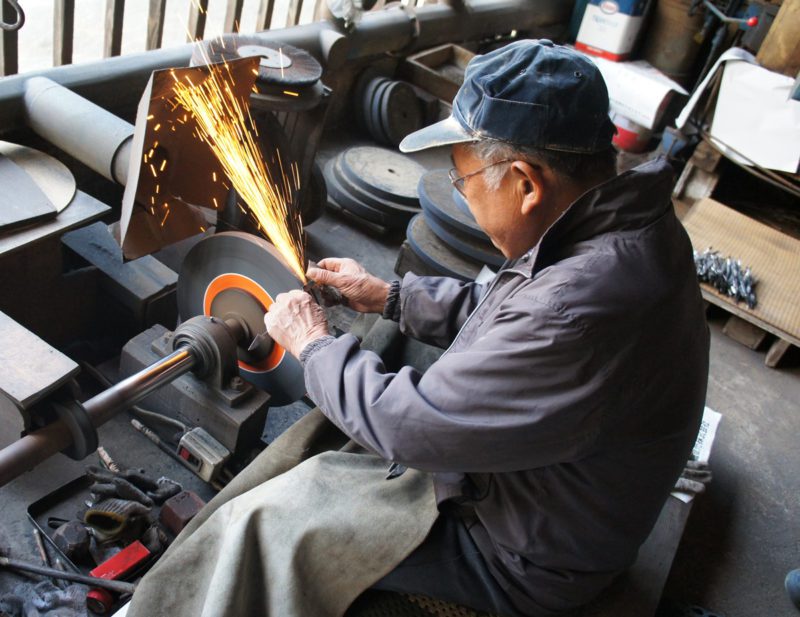 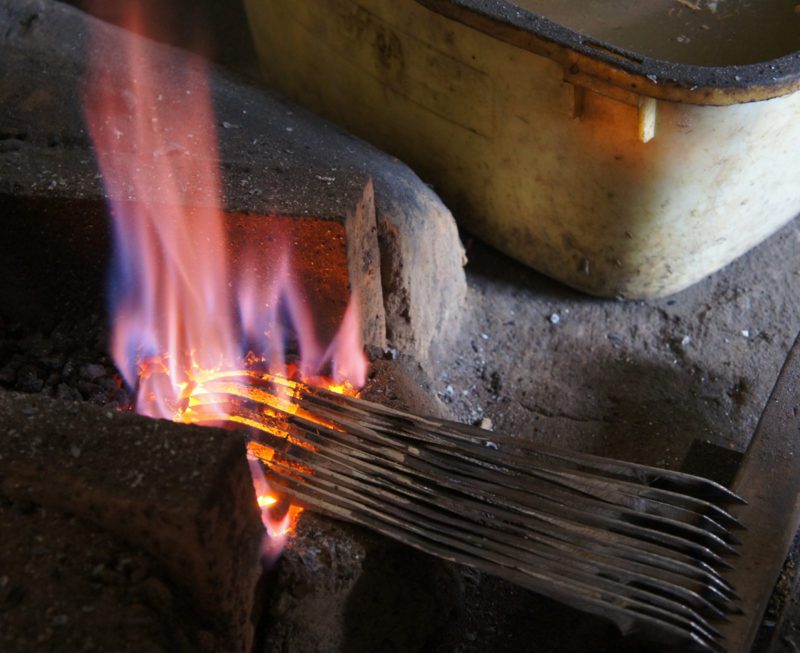 These 28cm long Gentey tailor shears are part of the highest DX model and are only produced in Kanto area. They are handmade by the very skilful Tobasami group, more specifically the successors of founder of Japanese shears Master Yakichi (1860-1901). Leaning on his special forging method, these shears are perfect for cutting a wide range of fabrics from silk to wool.

Gentey has three different ranges of tailor shears. These shears are part of the Highest DX model.

What makes these Japanese shears so special is their long history of craftsmanship. Unlike modern scissors these shears rely on a traditional Japanese blade forging method (similar to Samurai swords). Because of a unique combination of high quality blade steel and very soft steel they can keep their sharpness and are long-lasting. However, this also means they are delicate and you need to look after them very carefully.

These shears are only suitable for professional use:

They also require maintenance so you can use them for a lifetime. You will need to get them sharpened when they become less smooth for which we recommend going to a professional sharpener. There is one sharpener in London which we highly recommend called Kataba.

Only 1 left in stock

GENTEY started making tailor shears and snippers in 1967. Most of their works are handmade by skilful craftsmen who follow and apply the traditional Japanese way of forging scissors. Gentey scissors are very popular within fashion and textile industries. The blades are made of high carbon Japanese steel which is iron clad giving them an extremely fine cutting edge and long-lasting sharpness. 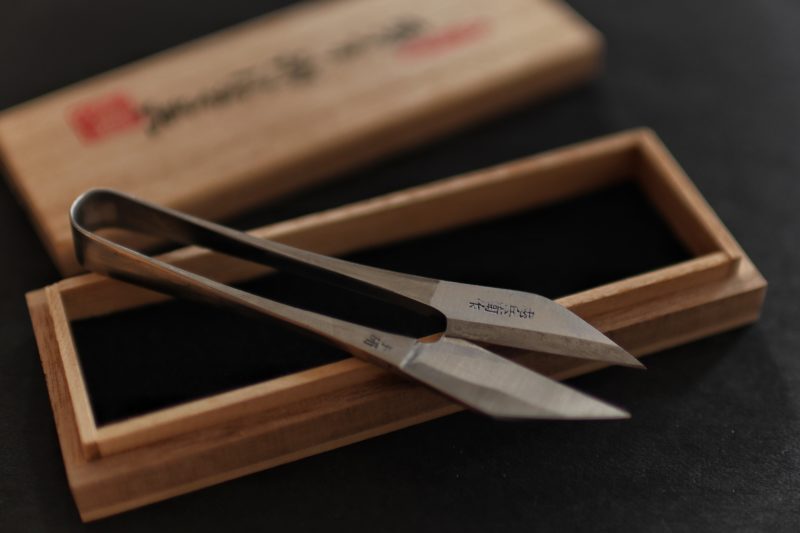 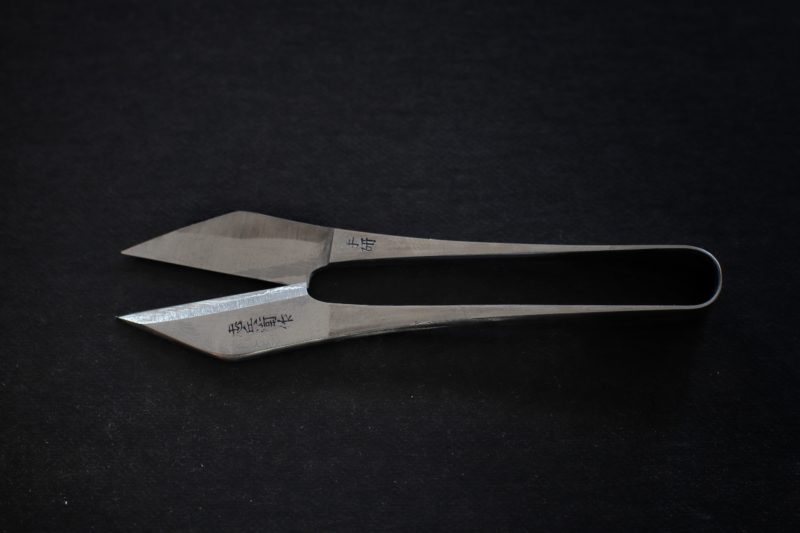 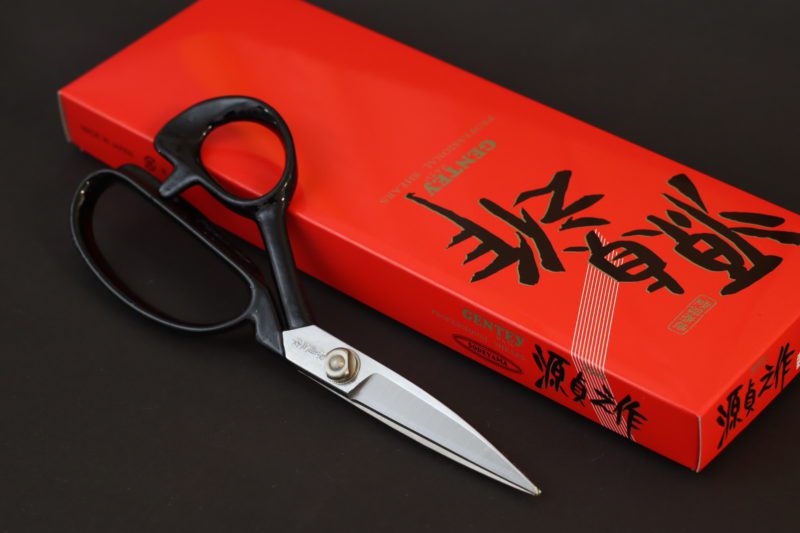 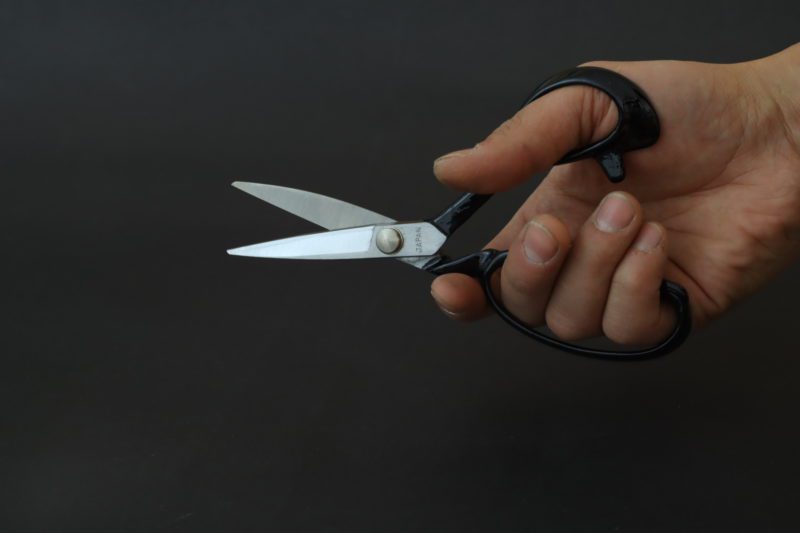 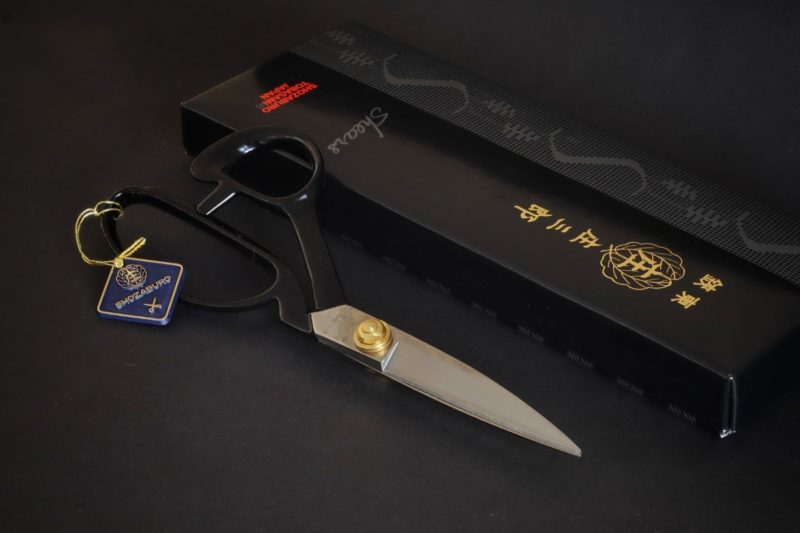 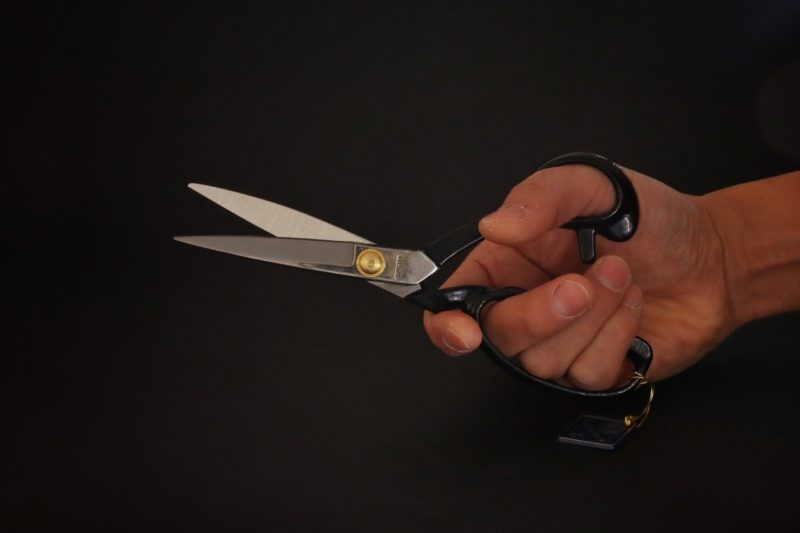 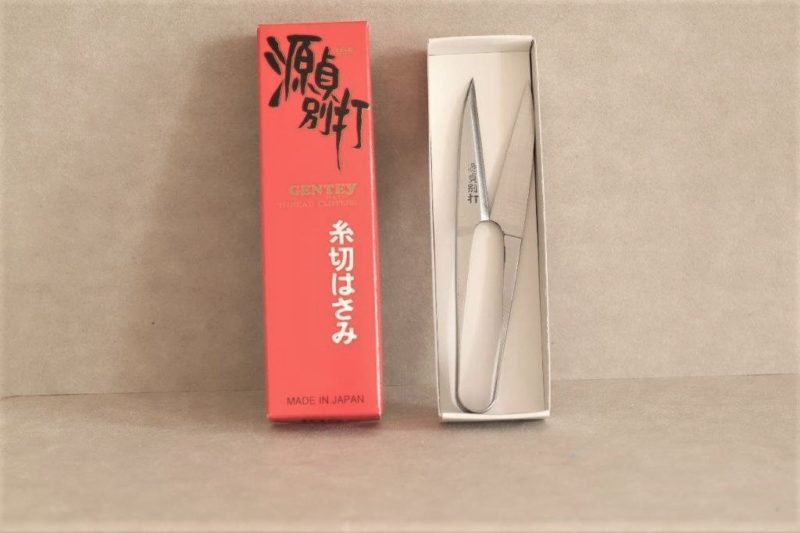 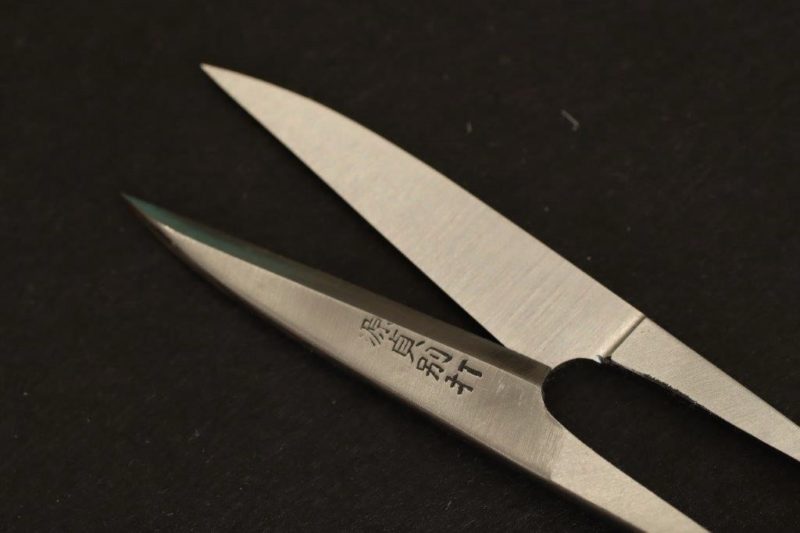 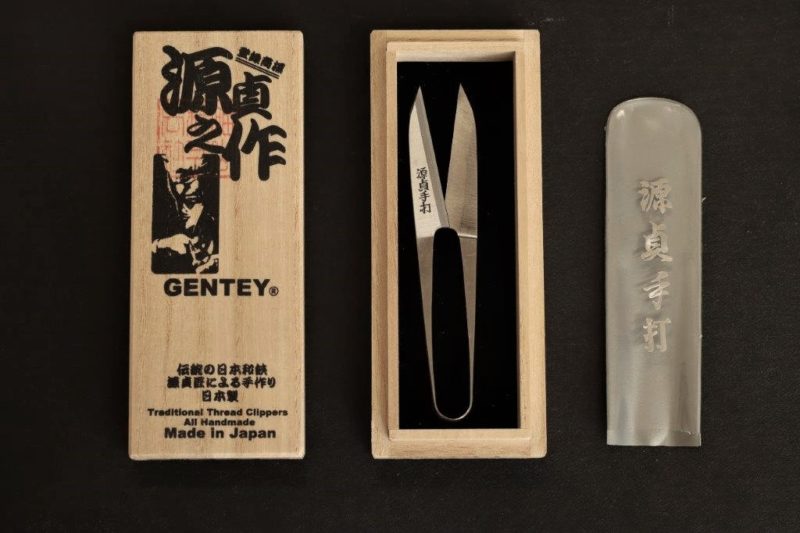 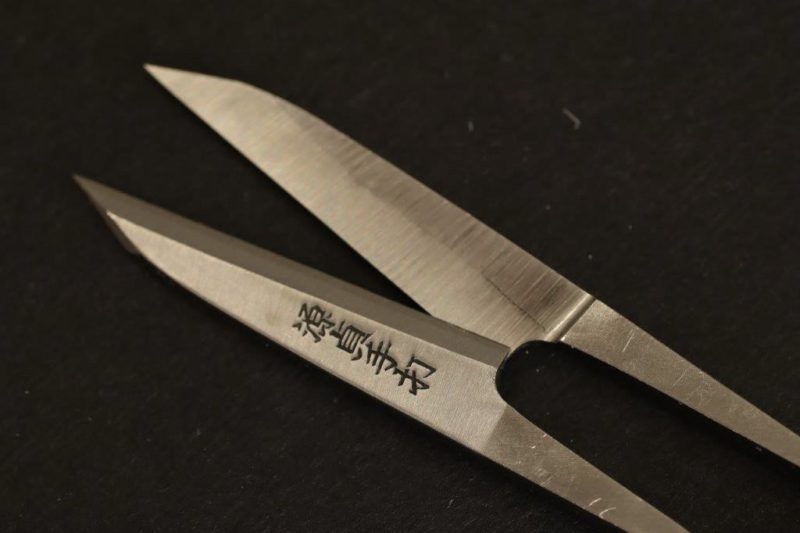 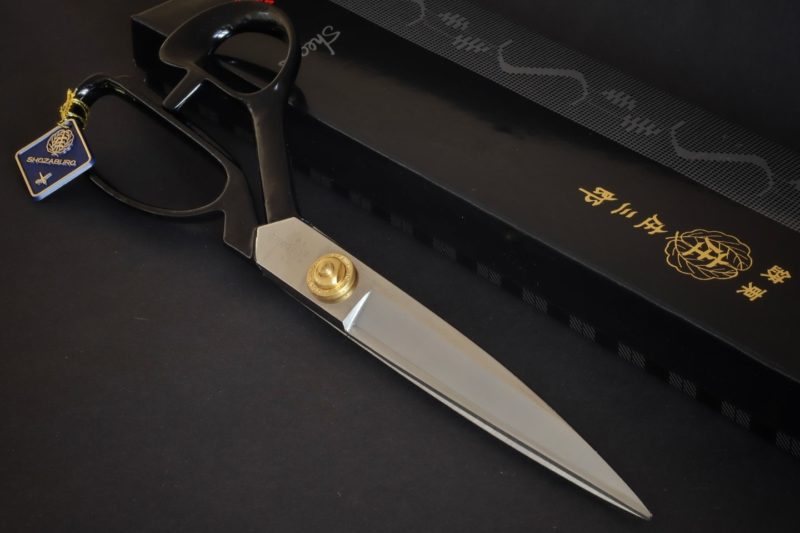 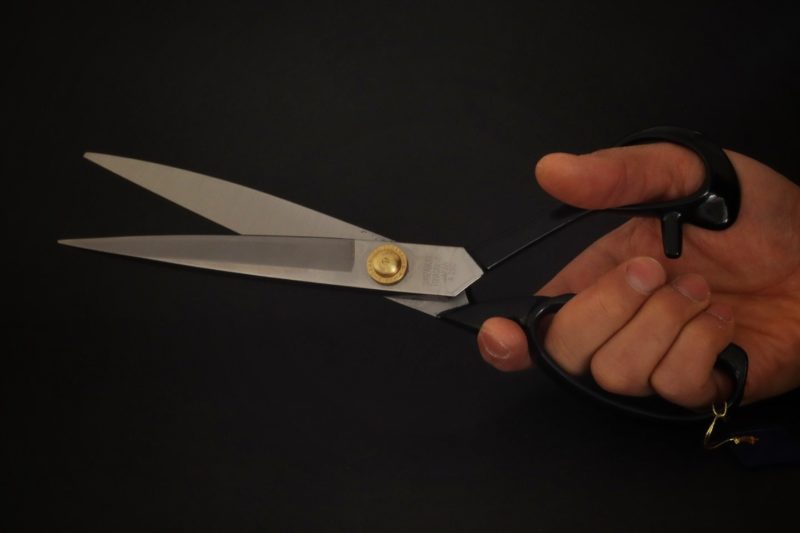 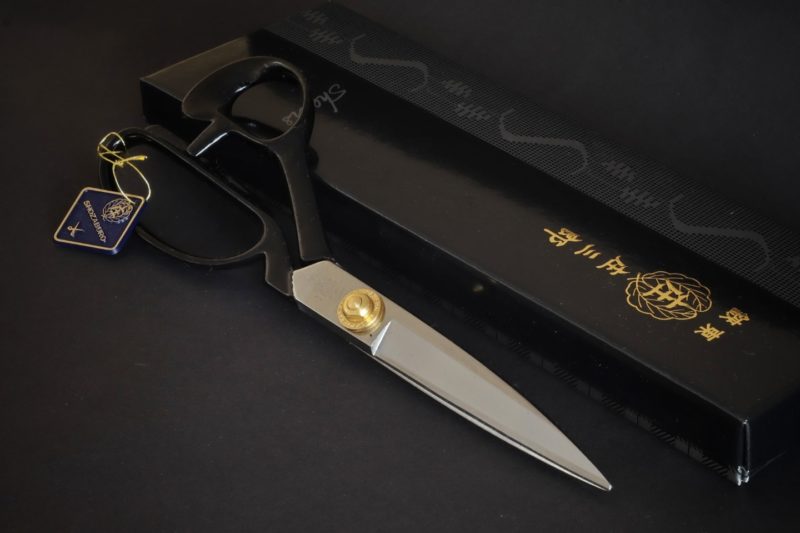 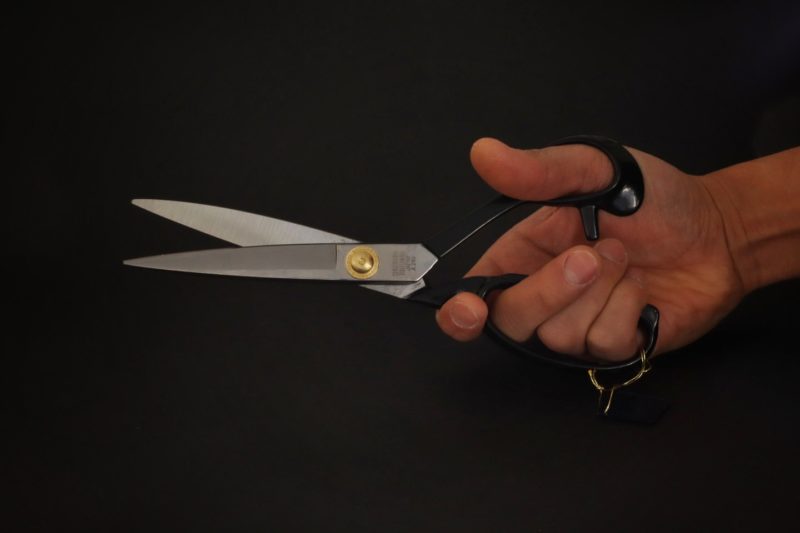